FirfteenYears Ago Today—A Hero to Remember 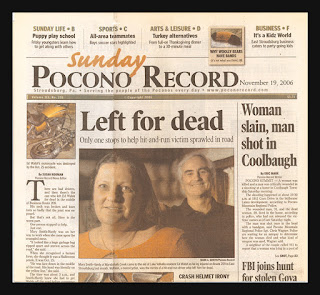 It is now fifteen years since the accident that dreadful night. We are very thankful that Ed has healed from most of his injuries—following the initial surgeries.
To this day, the person who left Ed for dead has never been found. 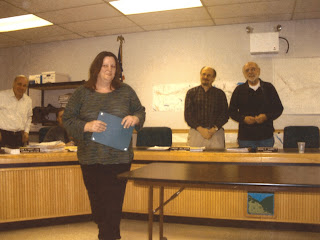 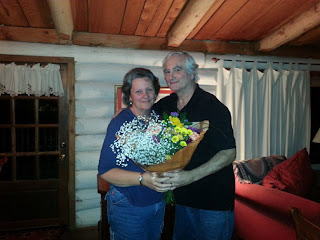