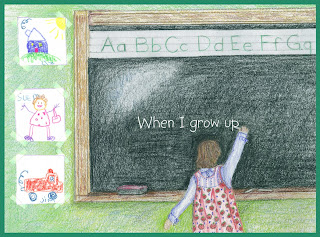 The Original Amateur Hour—American Idol of the 60's 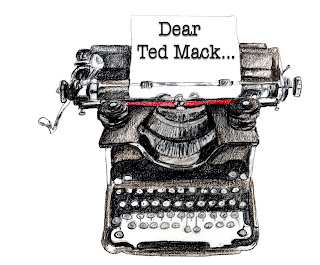