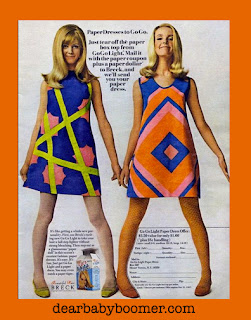 “Created to make you the conversation piece at parties. Smashingly different at dances or perfectly packaged at picnics. Wear it anytime...anywhere. Won't last forever...who cares? Wear it for kicks—then give it the air.” - Scott Paper Co. advertisement, 1966 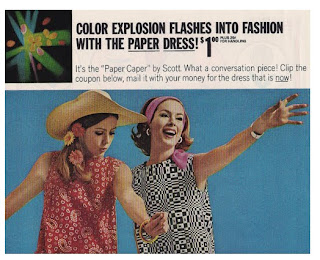 Send $1 to the Scott company and they would send you a paper dress and coupons for some of their products. I couldn't anyway! Here was a dress that you could hem with a pair of scissors-wash a few times (if it held up that long) and toss in the trash when it finally tore.
The style was nothing fancy or shapely-a simple shift or tent shape. The Scott company was not prepared for the widespread acceptance of their product-

Email ThisBlogThis!Share to TwitterShare to FacebookShare to Pinterest
Labels: growing up in the 60's, paper dress 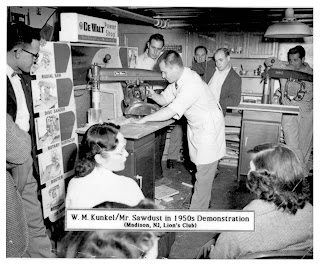 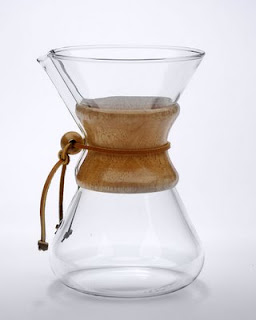 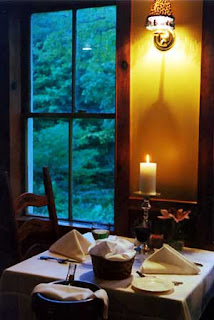