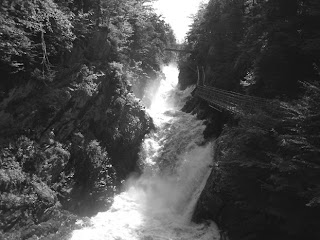 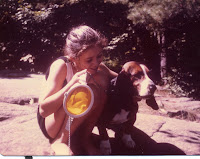 Email ThisBlogThis!Share to TwitterShare to FacebookShare to Pinterest
Labels: army navy stores, Ausable Chasm, canvas tents, family camping, growing up in the 60's, Lake George, rapids, vacation, What I did on my summer vacation